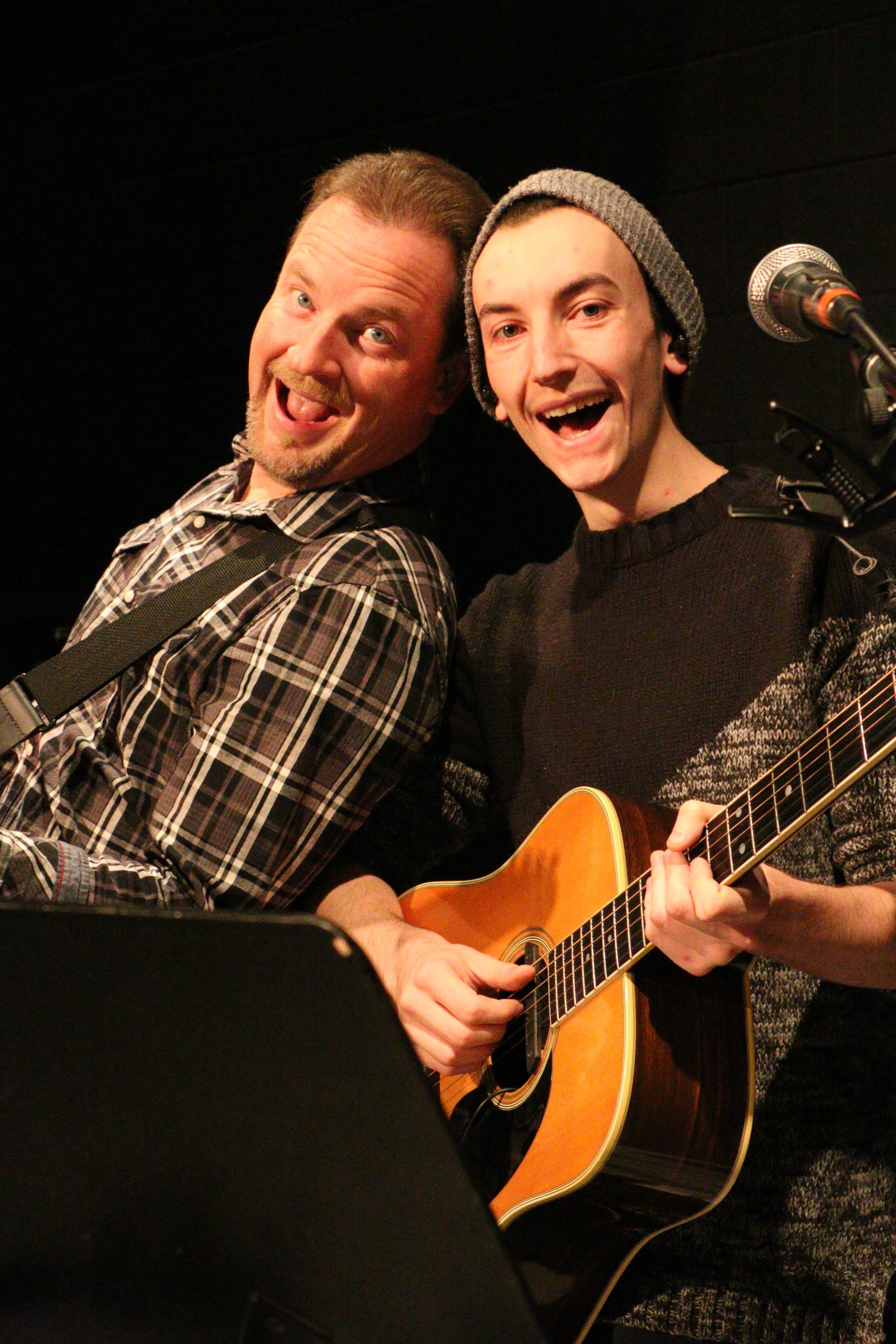 In 1992, six Hamilton-area Baptist churches initiated a youth mission co-operative to meet the needs of their teens and the teens of the greater Hamilton area. Dave Overholt was hired as the youth pastor. Starting with twenty students and a handful of volunteers, we started a ministry called RIOT (Reaching In and Out Together). In the first year, we had so many students saying “yes” to Jesus that we started an area wide youth worship service called The Alternative to aid in their growth. Within a few years, there were 700+ high school and college-aged students attending the Sunday evening Alternative Service.

The six pastors of the youth co-operative asked Dave to plant this youth service as a local church. After some convincing, a prayer group of interested adults was formed and met for one year. During that year of prayer, we came to understand that our mission was to Reach those who are spiritually lost and Transform us all into the image of Christ. We understood that we needed to minister to all ages, but always have a young edge, as the younger generations were most open to evangelism and discipleship. In January 1997, the six churches blessed us and planted us as a local church. The students voted on our name with both the idea that our mission is on the Hamilton mountain and that we are built on the Rock of Christ.

Six months later, the Canadian Baptists of Ontario and Quebec (CBOQ) accepted us into their family of churches.

Over the years we have met in a bar, a cafeteria, an auditorium, and a gym. We have morphed into a morning service that reaches families with children, college aged students and high school students.  Through a miracle, we were given the money to purchase 7 acres on Upper James in 2007. We are looking forward to moving all our ministries including our morning service there. Over the years Church on the Rock has continued to be a vibrant, young at heart gathering that consistently reaches those who are spiritually lost and sees real life transformation as we live out our vibrant relationship with Jesus!

Connect with Us | Need Prayer?